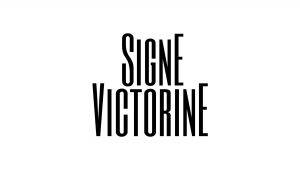 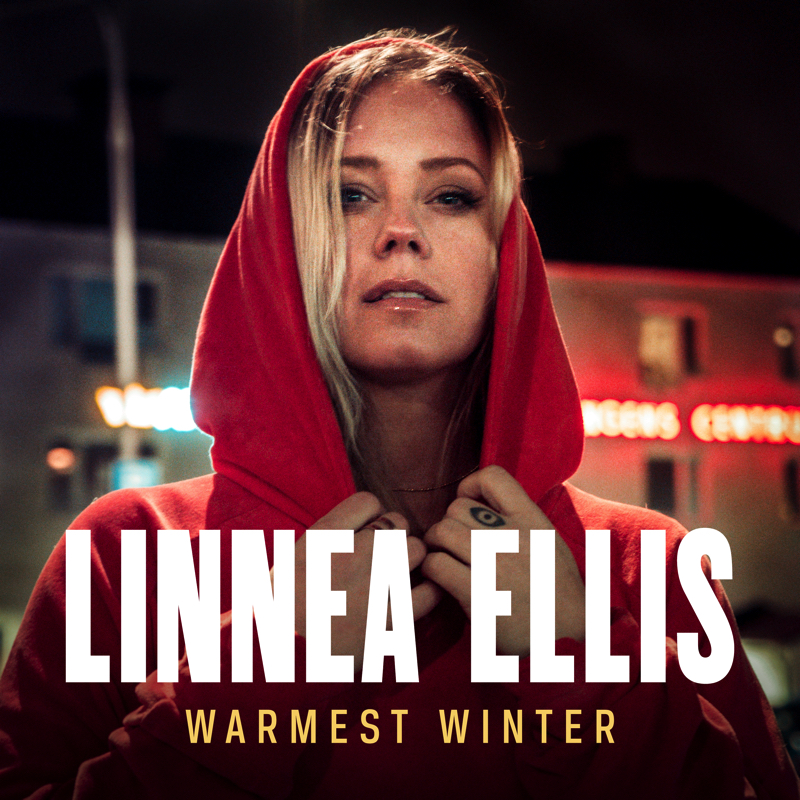 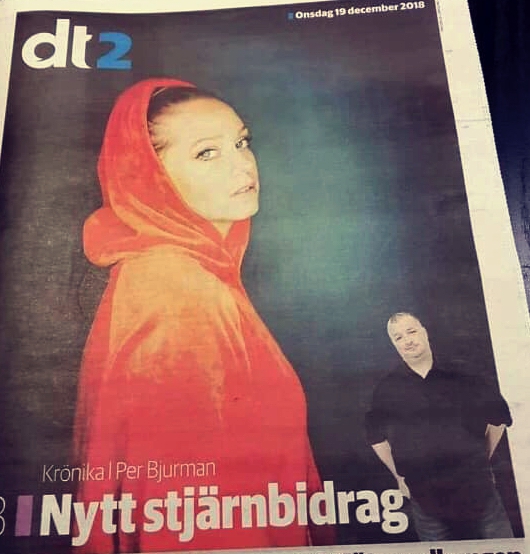 So, while we were growing up Per Bjurman was one of the leading music journalists in Sweden. The fact that he’s chosen to show us love THREE times is just beyond our imagination!

The music blog Merry and Bright keeps it short and to the point. <3 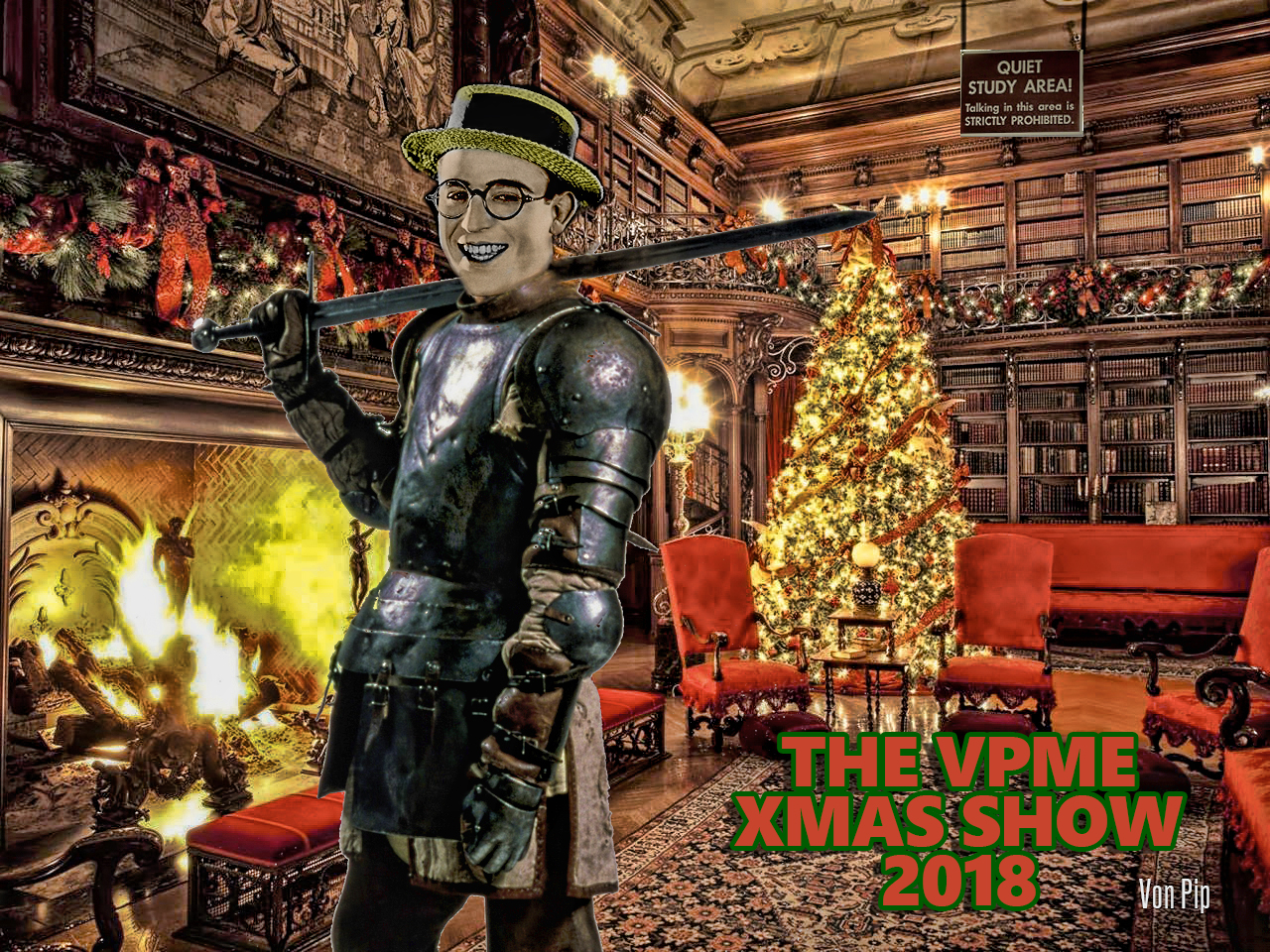 Have a listen at Mixcloud!

Skope Magazine gave us a push! <3 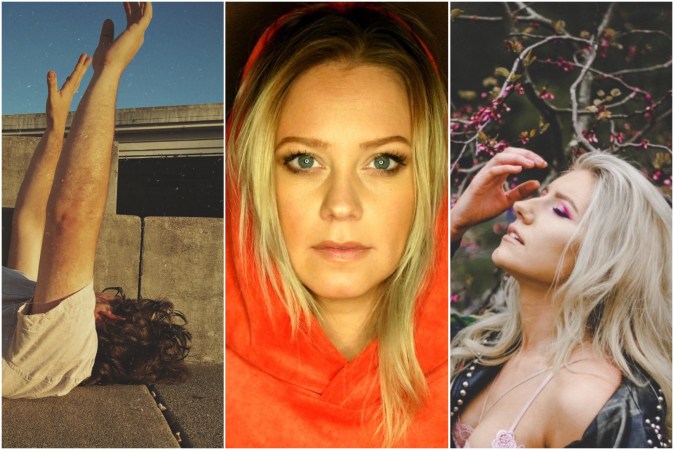 ”Ellis sends up a flair into a gust of wintry strings and percussion.” 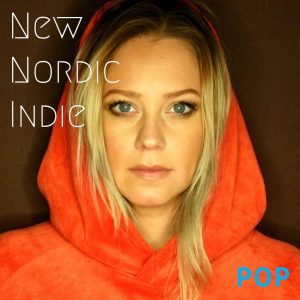 We were ecstatic to find out that Warmest Winter got added to THREE of the New Nordic Indie playlists! And Linnea Ellis making the cover of one of them! Thank you! <3

Have a listen:
New Nordic Pop

Gaffa invited Linnea Ellis to their podcast! <3 Nice words were said, be sure to listen to it (it’s in swedish)!

You can find the podcast at your podcast deliverer of choice!

”I love ”Warmest Winter” by Linnea Ellis.  It makes me all goosebumpy.  I’m really surprised this isn’t on everyone’s playlist already.  I’ve got the darn thing on constant repeat.”

Stubby’s House of Christmas made our hearts melt with this review! Thank you! <3

”Songs that can do that–make you reach inside yourself and lay all the secrets bare (even if they’re only secrets you were keeping from yourself)–songs like that are rare.  They are gold.” […] ”…the music is absolutely stunning.  It’s a dreamy melody and the production is perfection (to repeat myself, not a single note or sound is wasted).  Dare to dance with her; you won’t regret it.”

”This little blurb, made us fall in love with ‘Warmest Winter’ from LINNEA ELLIS. What a way to acquire such a complete stack of emotions – raw, personal, penetrating with daggers. Wow. Kudos, Linnea. Kudos.”

Comeherefloyd just wrote the most effective review we’ve ever read! Thank you! <3

Linnea Ellis has been involved in the Swedish music scene for many years, most recently as the resident DJ for Maxida Märak.
She’s done shows with both Lill-Babs and A Tribe Called Red  — now her solo debut is ready to meet the world.

We’re happy to announce that the new single, Warmest Winter,  will be released worldwide on November 23.

Growing up in a musical family with roots in Swedish traditional music, Linnea Ellis started playing the violin at the age of three. At twelve she picked up the guitar, and around that same time started writing her own music, exploring various constellations and genres before landing on Nordic pop with a folky vibe. The result is intense, folky, dreamy storytelling.

”When I started performing live I felt a bit uncomfortable, so I created a stage persona. Over the years that persona has merged into the person I am today.”

In 2003 Linnea Ellis moved to Stockholm and spent some blurry years in the city nightlife, working in bars and performing at clubs.

”It was late nights and early mornings, partying, working and partying, while trying to figure out where to move next because it’s impossible to find a place to stay in this city.”

For the last eight years she’s been running a booking company for female DJs, working for parity in the music scene, while DJing herself and touring the Nordic countries with different acts.

Linnea Ellis wrote Warmest Winter in 2008, and recorded an unreleased EP on her laptop in her bedroom.

”I wrote Warmest Winter after I had moved to Oslo, not knowing anyone or having a place to stay. I just bought one big bag, filled it up and went. I thought I was done with Stockholm, but after a while I realised that I wasn’t running away from the city so much as from my emotions. So I gathered myself, moved back to Stockholm, and brought with me this song.”

When picked up by the producer duo Caroline Lanté (Judy K) and Hanna Ekström (Stockholm Strings), she decided once and for all to record and release her music and let it go.

”I’m really looking forward to finalizing the EP once and for all, and writing new music. I’ve finally got some new songs in the works.”

Now driven by an urge to express herself creatively, she is finally making a name for herself as an artist. She is political, bouncy, straightforward and joyful. Always longing for the mountains, rivers and pine trees, never quite able to break away from the city or life on tour.